The Worst Arguments Against the Sabbath? 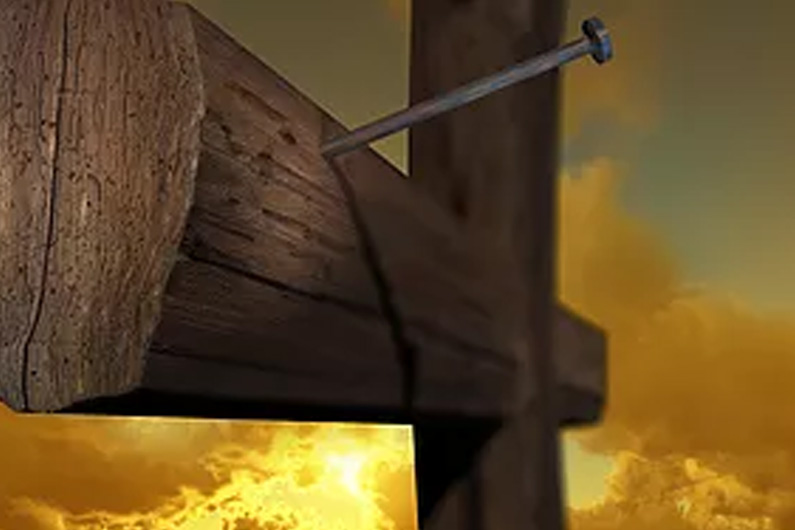 There are all kinds of ideas kicking around about why Christians don’t need to keep the Sabbath of the Fourth Commandment. Here’s one of the most popular: “We live under the New Covenant, are saved by grace, and therefore the Ten Commandments are irrelevant.”

Not only are they irrelevant, the argument goes, but the Ten Commandments have expired. They are no longer in force. To prove this point, Colossians 2:13, 14 has been offered into evidence. Here are the verses from the King James Version:

“And you, being dead in your sins and the uncircumcision of your flesh, hath he quickened together with him, having forgiven you all trespasses;

“Blotting out the handwriting of ordinances that was against us, which was contrary to us, and took it out of the way, nailing it to his cross.”

St. Paul, the writer here, is focusing on FORGIVENESS – and, more specifically, the FORGIVENESS event. Let’s take a closer look.

“Handwriting” refers literally to a written thing, such as a manuscript or document of some sort. Many scholars across denominational lines understand this “handwriting” as a statement of personal debt, like an IOU that you might sign if you borrowed money from me. We could also see it as a record of our sins, our signed confession of guilt.

Paul had good news for the members of the Colossian church: God has blotted out that “handwriting.” That’s good news for me, too. It echoes what God said through the pen of Isaiah in the Old Testament: “I, even I, am he that blotteth out thy transgressions for mine own sake, and will not remember thy sins” (Isaiah 43:25).

There was one more point Paul wanted to make: The cross of Christ is at the heart of this FORGIVENESS event. The “handwriting” was nailed there. Jesus took our IOU, our guilt, our signed confession. He accepted our sins as His, and paid for them in full.

Using Colossians 2:13, 14 as an anti-Sabbath text is one of the worst arguments against Sabbath-keeping.

The Ten Commandments were not nailed to the cross. The New Covenant does not make them irrelevant. They have not passed their expiration date.

By the way, did you ever notice how this New Covenant anti-Sabbath argument somehow finds a way to resurrect nine of the Ten Commandments and make them relevant again? Why not the Fourth Commandment?

Let me ask you this: Do you know any sincere believer who really thinks that
serving a false god
or making an idol for worship
or taking the Lord’s name in vain
or dishonoring parents
or murder
or adultery
or stealing
or lying
or coveting
has a proper place in the life of a Christian? I doubt it.

Most conscientious Christians recognize that the Ten Commandments are still the ultimate standard for right living.

Except for the Sabbath Commandment? Really?