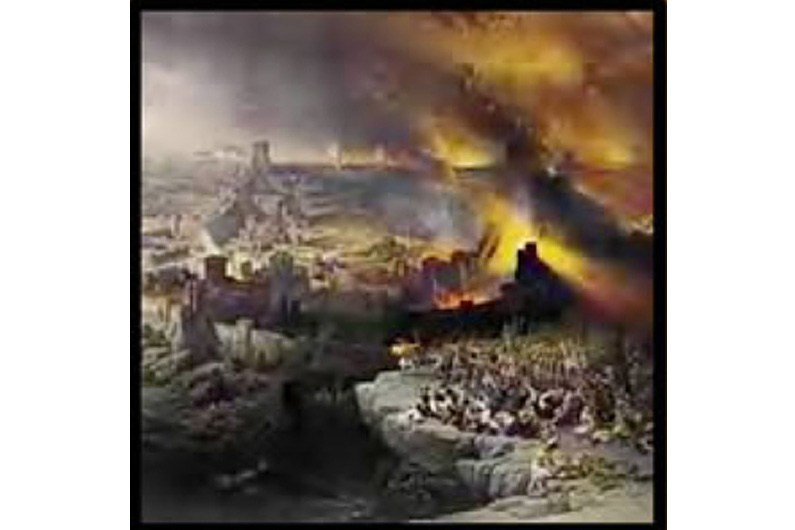 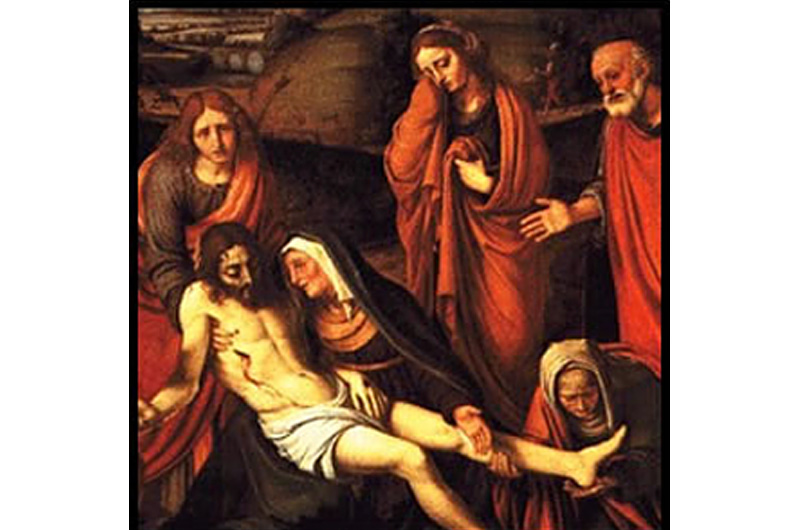 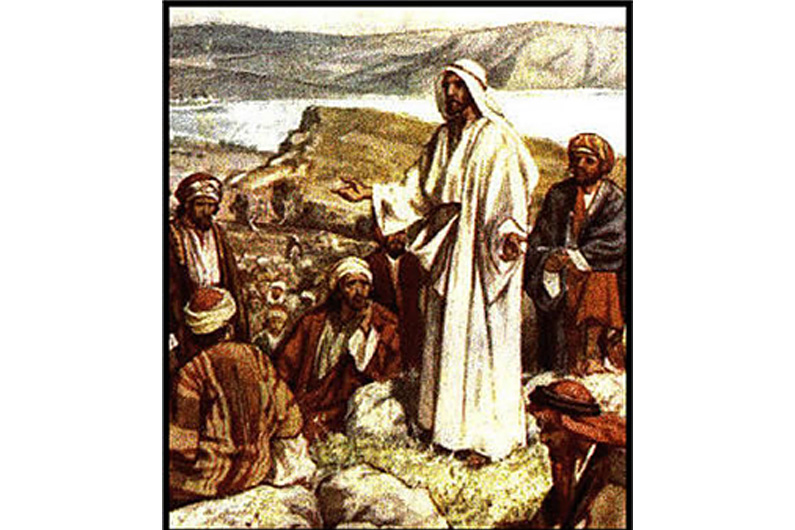 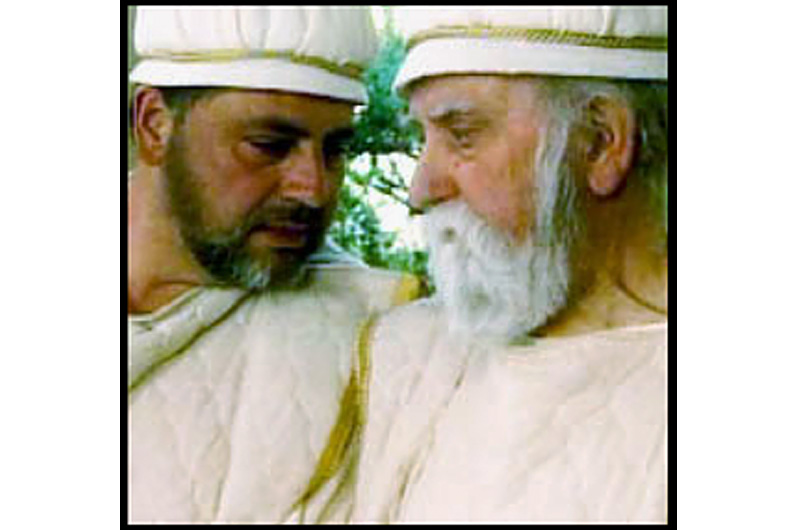 A Brief History: From Sabbath to Lord’s Day – Part Three

Ironically, by the time of Jesus the Sabbath had evolved from a day of freedom to a day of bondage to stringent, exacting rules and regulations. Some of the religious leaders taught that Israel was made for the Sabbath so that the Lord would have someone on earth to keep the Sabbath.

When Jesus declared that the Sabbath was made for man, He was teaching a radical, disturbing concept.

A survey of the New Testament books of Matthew, Mark, Luke and John reveal that Jesus repeatedly challenged those traditional customs by targeting the rabbinical  “mortal danger” rule.
This rule provided an exception to the normal Sabbath restrictions in life-or-death cases. You could use extreme measures to save someone whose life was in danger. But in the case of a chronically ill person, efforts to heal him or her must wait for another day.

Jesus defied those traditional Sabbath restrictions by repeatedly healing chronically ill people on the holy day. None of these people qualified for the “mortal danger” exemption:

“So, because Jesus was doing these things on the Sabbath, the Jews persecuted him” (John 5:16 NIV). 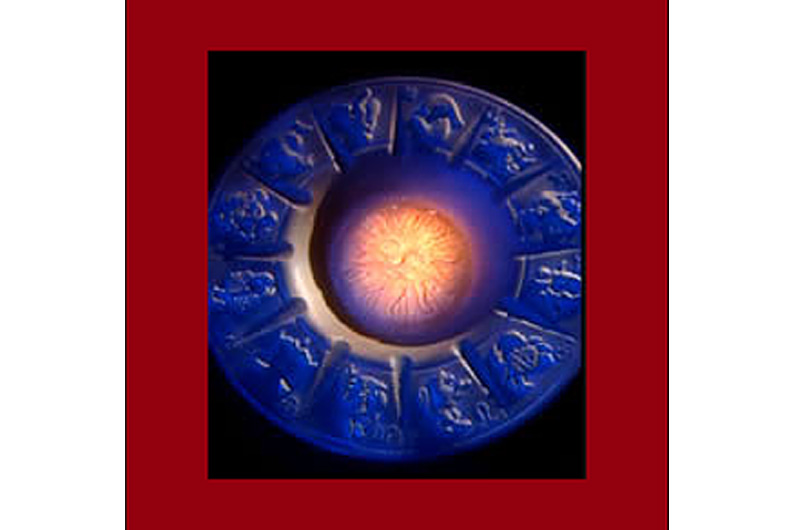 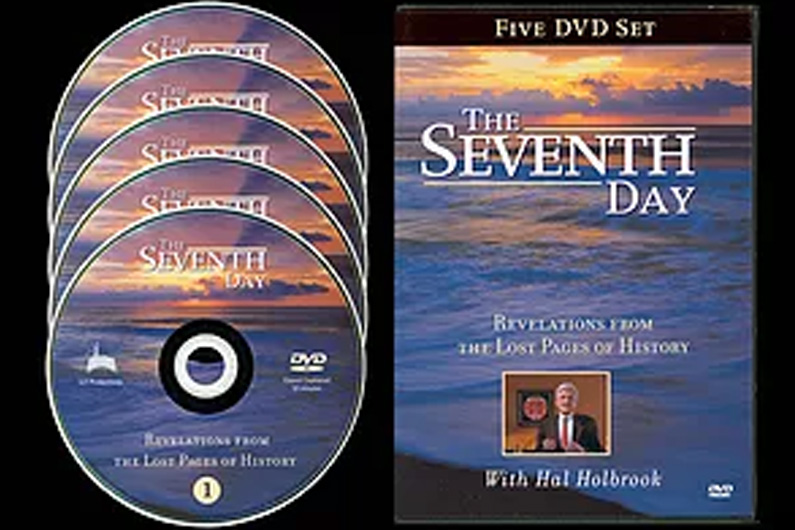