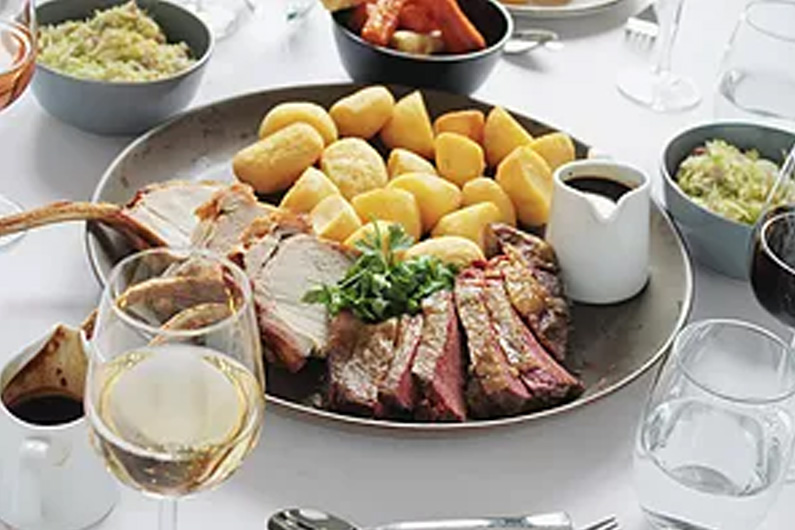 Marcion was born around 85 AD in the region of Pontus. On our maps that would be the north coast of Turkey, along the Black Sea. Some historians say he was a wealthy ship owner who converted to Christianity as an adult. Others claim that his father was a bishop. In any case, Marcion went to Rome and joined a church, possibly in 135 AD or so. And that’s where our story really begins.

Marcion was an original thinker who developed his own version of Christianity. Whenever he tried to promote his views among church leaders he was rebuffed. He kept pressing, but to no avail. He was excommunicated in 144 AD. Church historians know him as the first great heretic.

He didn’t give up and head home to Sinope. He had gone to Rome in hopes of becoming a man of influence in the established church. Failing that, he started his own church. I don’t mean that he started a congregation there in Rome. No. He started a new denomination – a new religion, really – with only incidental similarities to Christianity. History knows it as Marcionism. He was a fervent missionary, and he established Marcionite churches throughout the Mediterranean world.

Marcionism was a decidedly anti-Semitic religion. Marcion wanted not the slightest tinge of Judaism in it. He rejected the entire Old Testament and the gospels of Matthew, Mark, and John. Luke he accepted, but even there he cut out those verses that referred to Old Testament prophecy. His “bible” included most of Paul’s epistles but nothing from James, John, Jude, or Peter.

According to Marcion, the God of the Old Testament was a demiurge, an inferior god who had created an imperfect, evil world. Since the Sabbath memorialized that creation, it should not be observed. He pushed this point further. He said that since the Jews observe Sabbath with feasting and celebration, his followers should do just the opposite: on the Jewish Sabbath, Christians should fast.

While historians are not in full agreement about whether or not the fasting idea was original with Marcion, it is clear is that Sabbath fasting soon gained traction in the Roman version of Christianity. Sylvester, bishop of Rome in the 4th century, made it official:

“Christians are enjoined to mourn and abstain from food on the Sabbath, not only on ‘account of the burial’ of Christ, but also to show contempt for the Jews, and for their Sabbath feasting.” (S. R. E. Humbert, “Adversus Graecorum calumnias”)

This demonstration of contempt for the Jews was not universally accepted. Where the church of Rome had its way, the Sabbath fast was common. Elsewhere there was strong opposition. Greek “orthodox” Christianity resisted the Roman influence, rejecting the fast and maintaining reverence for the Sabbath for many centuries.

The “feast or fast” controversy is an almost-forgotten chapter in the history of the anti-Sabbath movement. It gives us an insight into what drove the protracted and resolute efforts against the biblical holy day. The controversy would eventually contribute to a schism that would divide the Christian world for a thousand years. 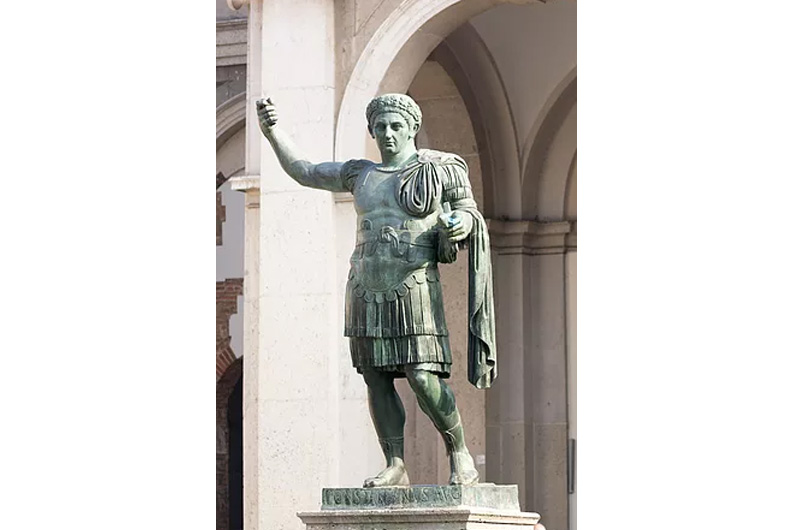 The Sabbath/Sunday debate often devolves into a contest between two equally naïve assumptions – both of which are faulty. Both betray a misreading of the historical data – or, in some cases, a woeful ignorance that the data even exists.

On one hand, there’s the assumption that primitive Christians abandoned the Sabbath in the 1st century, establishing Sunday – “the Lord’s day” – as the weekly day of worship.

Separating these two views of history is actual data that can be studied, interpreted, and resolved into a picture of what really happened. It’s in the form of documents from the early Christian era. Today, historians value them as authentic windows into the past.

Most people who assume that the Sabbath was abandoned early on are probably unfamiliar with Sozomen, a Christian historian who was born around 400 AD near Gaza in Palestine. He writes, “The people of Constantinople, and almost everywhere, assemble together on the Sabbath, as well as on the first day of the week, which custom is never observed at Rome or at Alexandria” (Sozomen, Ecclesiastical History, Book 7, Chapter 19)

Socrates Scholasticus is another church historian who wrote in the early part of the fifth century. His observation is similar to Sozomen’s. “For although almost all churches throughout the world celebrate the sacred mysteries on the sabbath of every week, yet the Christians of Alexandria and at Rome, on account of some ancient tradition, have ceased to do this. The Egyptians in the neighborhood of Alexandria, and the inhabitants of Thebaïs, hold their religious assemblies on the sabbath….” (Socrates Scholasticus, Church History, Book 5, Chapter 22).

[The works of these two historians are available online at www.newadvent.org, a wonderful site offering a treasure of ancient documents, a complete Catholic Encyclopedia, and other material of particular interest to Roman Catholics.]

The historical data shows that Sabbath observance persisted at least into the fifth century. We’ll look at other evidence in future posts.

What about Constantine and the so-called “change of the Sabbath?” Did he do it? Well, there is no doubt about his Sunday law. But there also no doubt that many Christians were already observing Sunday.

The Epistle of Barnabas was probably written in Alexandria during the first half of the 2nd century. The author is unknown. It includes an extended argument against Jewish practices and targets the Sabbath specifically. Sabbath is replaced by another day.

“Wherefore also we keep the eighth day for rejoicing, in the which also Jesus rose from the dead, and having been manifested ascended into the heavens.” (Barnabas 15:9) The eighth day idea is found in other anti-Sabbath writings of the era.

In addition to the Epistle of Barnabas we have the work of Justin Martyr as evidence of early Christian Sunday observance. He wrote this in Rome around 150 AD:

“But Sunday is the day on which we all hold our common assembly, because it is the first day on which God, having wrought a change in the darkness and matter, made the world; and Jesus Christ our Saviour on the same day rose from the dead.” (Justin Martyr, 1st Apology, Chapter 67)

Barnabas and Justin Martyr are not alone as witnesses to Sunday observance among early Christians. We also find plenty of evidence that many believers observed both days. We’ll look into that in a future post.

My point: There’s no need for false assumptions when data is available.