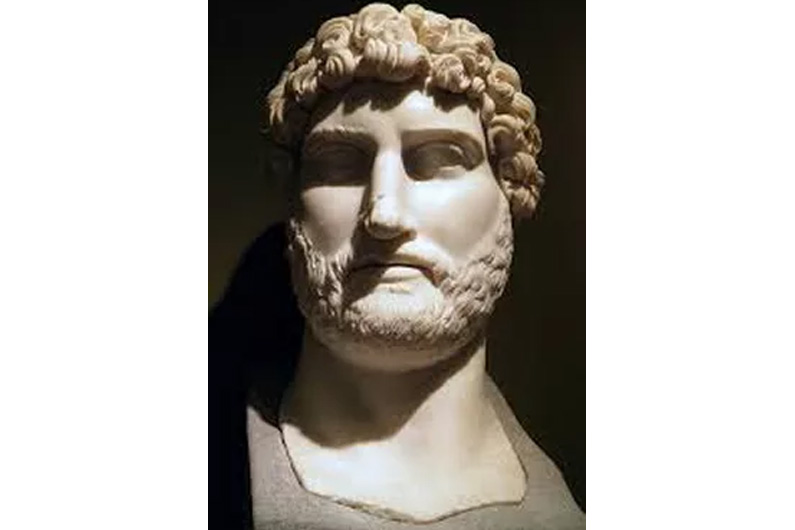 During the 2nd and 3rd centuries AD the Christian world was divided over the Easter question. Should the celebration be tied to Passover? That meant that it could come on any day of the week. Easter/Passover would be on the 14th of Nisan according to the Jewish calendar.

The idea of cutting Easter loose from the Jewish calendar gained popularity. Looking back at that era, we can understand why.

For one thing, a small group of Jewish functionaries controlled the calendar. That must have irked some Gentile Christians. Worse, the Jewish calendar was subject to the occasional insertion of “leap months” to keep the yearly cycle of religious festivals in synch with the seasons. (More about that some other time.)

Political and social conditions may have played a role in the Easter debate. The Bar Kochba revolt (132 to 135) backfired on Palestinian Jews, and Emperor Hadrian expelled them from Jerusalem. Jewish Christians were swept out with the rest. Bad PR for the Jews reflected on the Christians, who were seen by some Roman authorities as an offshoot Jewish sect. Add the fact that Christians faced persecution that came and went at the whim of emperors. The unpopularity of Jews motivated Christians to distance themselves from all things Jewish.

It was during this same period that Christians in some parts of the Roman Empire shifted their day of worship from the Sabbath (Saturday) to Sunday. (Another fascinating chapter of history that is beyond the scope of this post.) There was strong support for the idea of assigning Easter to the new weekly holy day.

If the full moon coincided with Sunday, Easter would be delayed by one week. This last stipulation decreased the chance of Easter falling on the same day as Passover.

Why was it important that there was always a big moon at Easter? To provide light for night-walking pilgrims on their way to the holy shrines in Jerusalem.