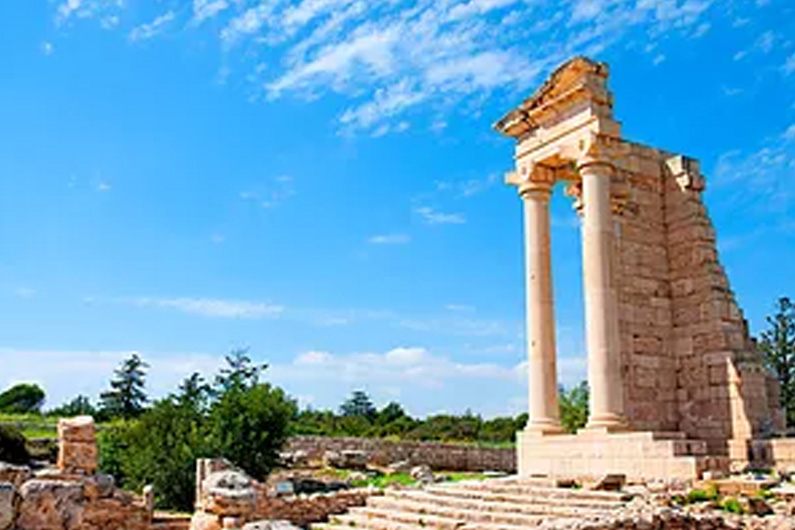 A thoughtful TimeTalk reader has made a welcome contribution to the discussion about Sabbath observance among the first-century Christians. He suggests that the vast majority of early converts were Hellenized Jews who had already “jettisoned” the Sabbath and other aspects of the Jewish lifestyle long before the birth of Christ.

Thus, he reasons, the Sabbath was never an issue for them. They would have no reason to resist the institution of a new day of worship – the first day of the week, our Sunday.

His conclusion seems to be this: With these Hellenized Jews outnumbering more traditional old-line Sabbath-keeping Jewish converts by a wide margin, the Sabbath-to-Sunday change could have happened very quickly and very early in the history of the church.

First, WHO WERE THE HELLENIZED JEWS? They were Jews of the Diaspora – Jews whose forefathers had not returned to Judea after the Babylonian Exile. There were communities and colonies of these “dispersed” Jews living throughout the Roman Empire and beyond.

Next, IS IT TRUE that the early Christian church was made up largely of converted Hellenized Jews? Well, that question is up for debate among scholars, and I’m eager to hear more from them. So, without yielding the point, let’s say, for the sake of discussion, that the answer is “yes” and move to our final question.

IS IT TRUE that the Hellenized Christians had abandoned the Jewish lifestyle, including Sabbath observance, before the birth of Christ?

The preponderance of evidence says “No.” It’s clear that many of these Jews felt culture-bound to Jerusalem and its Temple. Jewish men from far and near were “required” to go to Jerusalem every year for the three pilgrimage festivals: Passover, Shavuot [Pentecost], and Sukkot [Tabernacles]. They came to Jerusalem in large numbers. In fact, it was attendance at these festivals that first brought these Hellenized Jews into contact with Christianity.

Had these Hellenized Jews assimilated, blending into the societies and cultures where they had settled? Perhaps some had done so. But large numbers of them maintained their Jewish identity. This statement is supported by the literature of the age.

There were three particular markers of Jewishness: Sabbath, circumcision, and abstaining from pork.

Let’s hear from Juvenal, Roman satirist and contemporary of Emperor Hadrian. This is  from his Satire 14.

“Some who have had a father who reveres the SABBATH, worship nothing but the clouds, and the divinity of the heavens, and see no difference between eating SWINE’S FLESH, from which their father abstained, and that of man; and in time they take to CIRCUMCISION…. For all which the father was to blame, who GAVE UP EVERY SEVENTH DAY to idleness, keeping it apart from all the concerns of life.” [EMPHASIS MINE] *

Hadrian himself recognized the persistence of widespread Jewish Sabbathkeeping in his day. After putting down the Bar Kochba Revolt in 135 CE he issued a ban on Sabbath keeping. This would have been a non-issue had the Jews, at large, already ceased the observance.

Marcion, notorious second-century heretic, despised the Jews and their Old Testament God. He taught his followers to fast on the Sabbath to show their spite for the Jews who celebrated on that day.

Based on this and other evidence that could be adduced, I am convinced that Hellenic, or Diaspora, Jews did not, in general, abandon the Sabbath and other Jewish practices before – or after – the birth of Christ. I’m satisfied with the conclusion reached by historian John Barclay, who calls the Sabbath “an anchor-point for Diaspora Jewish identity.” **
___________
*http://www.tertullian.org/fathers/juvenal_satires_14.htm
**Barclay, John M. G. Jews in the Mediterranean Diaspora From Alexander to Trajan – 323 Bce to 117 Ce. Bloomsbury T & T Clark, 1996.